Our Story – About Us

Imagine Roussillon is owned and run by Phil and Emma Davies, who live on site with their two young children.

Imagine Roussillon as you see it in 2018 is a tailor-made luxury mini resort designed uniquely for families with young children. But it wasn’t always this way…

Our Lives in the UK

Emma originally hails from Aberdeen in northern Scotland, where she was a respected fitness studio owner, Pilates teacher and personal trainer. After not seeing the sun at all for 35 years, she decided a move to the South of France was the only viable option.

Phil worked in the television industry in London for many years until young children and a yearning for a new life in sunnier climes forced a radical re-think.  It had nothing at all to do with a mid-life crisis…

“We were both at a career cross roads in the UK and decided to be a bit daring.  Loads of people talk of starting a new life outside of the UK so we thought it might be novel if we actually went ahead and did it, lock stock and barrel.

Planning for the Move

In truth, it took two years of planning and research before we made our move abroad.  It really isn’t a straightforward task to disentangle yourself from everything you’ve ever known.  It needs lots of painstaking, detailed work and so that’s what we did.

With very young children (aged 2 and 4 at the time) we knew we had a great window of opportunity to start a new life.  If you fancy doing something similar yourself, remember to add copious amounts of optimism to your plans and then purchase some rose-tinted spectacles and keep them firmly in place.  This will help you on your way when things get tricky!

We took the rather unusual – some might say a bit silly – step of moving to France without having actually signed the contract on our new property.  It was in the pipeline but could have gone wrong at any moment.

We did eventually acquire the rundown former Chateau Sisqueille winery in 2011.  There was relief all round, not least because the draughty house we had been renting was really rather cold in the winter.

Bit by bit we proceeded to lovingly transform our rather charming old vineyard into Imagine Roussillon’s tailor-made family apartments.  It took a total of about 7 phases of renovation, so when you come to stay, please don’t ask us if we have anything to do in the winter! 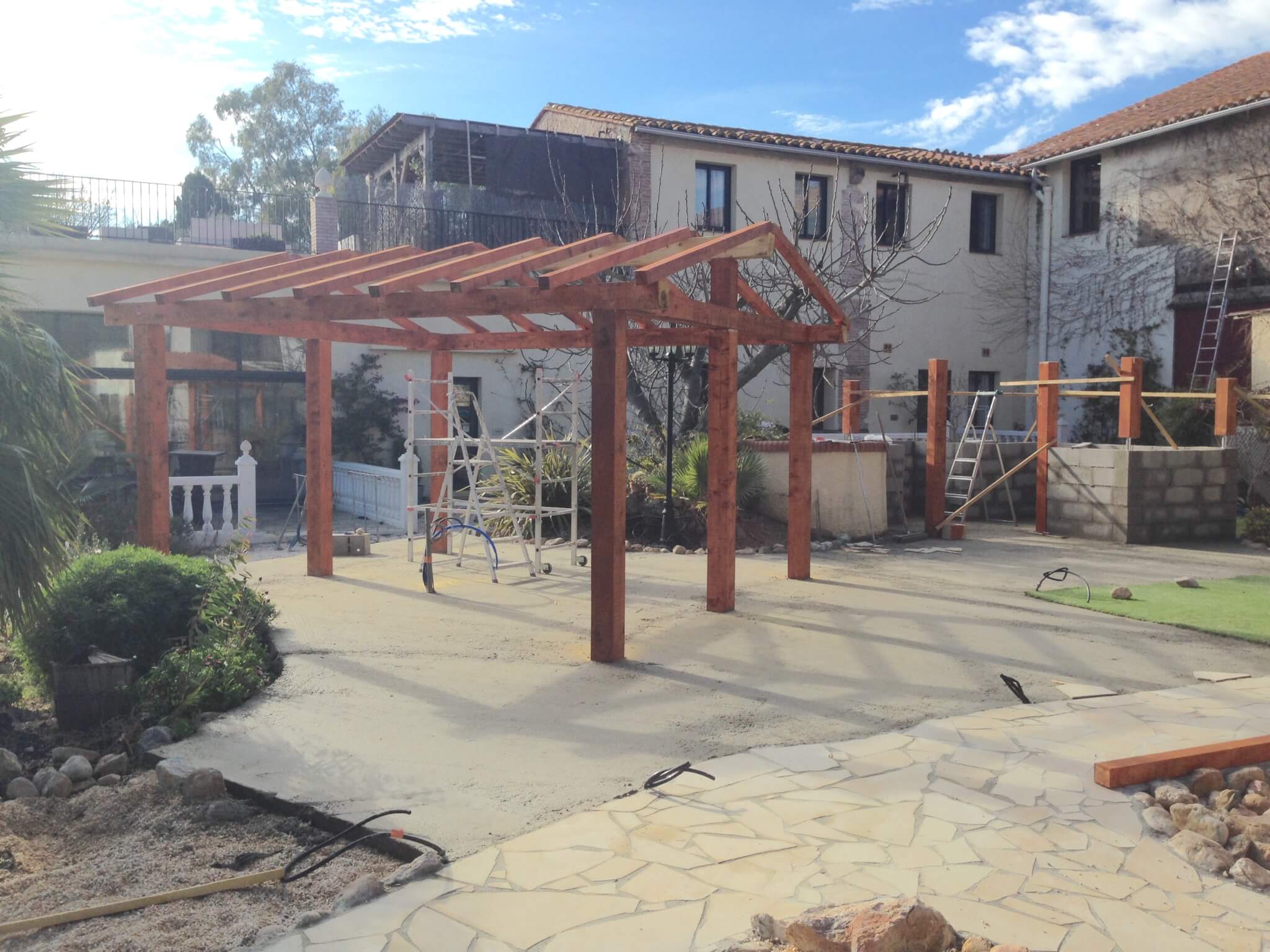 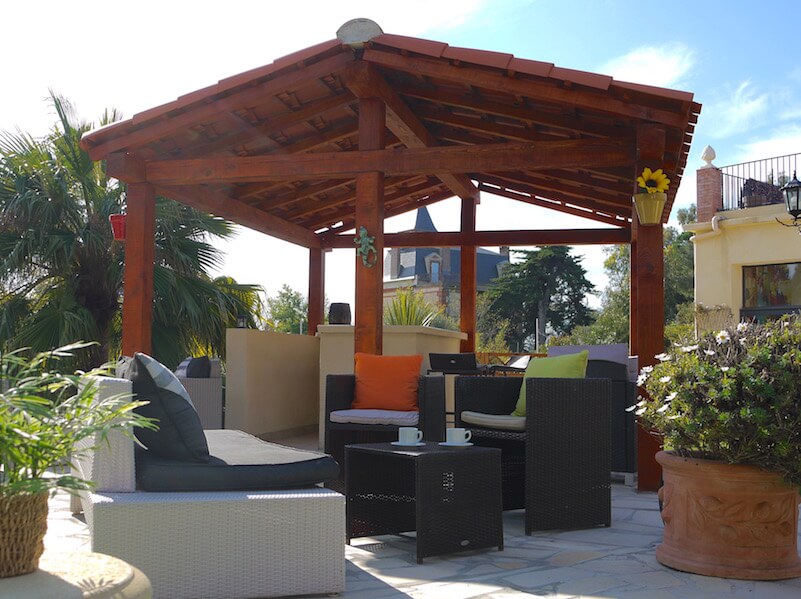 Quite honestly, we never wanted to get involved in renovations.  We were left with no choice though as all the existing businesses on offer were either 1. a bit rubbish or 2. in a terrible or inland location.  More often than not, both 1 and 2 applied at the same time.

We noticed that most family holiday providers offered either great facilities in a poor inland location or mediocre accommodation in more desirable places.

We were determined to give our clients the best of all worlds – appealing, spacious apartments, personal service and the best location near the beach.

Here’s some more detail on our story.

Find out more or adjust your settings.

This website uses cookies so that we can provide you with the best user experience possible. Cookie information is stored in your browser and performs functions such as recognising you when you return to our website and helping our team to understand which sections of the website you find most interesting and useful.

Strictly Necessary Cookie should be enabled at all times so that we can save your preferences for cookie settings.

If you disable this cookie, we will not be able to save your preferences. This means that every time you visit this website you will need to enable or disable cookies again.